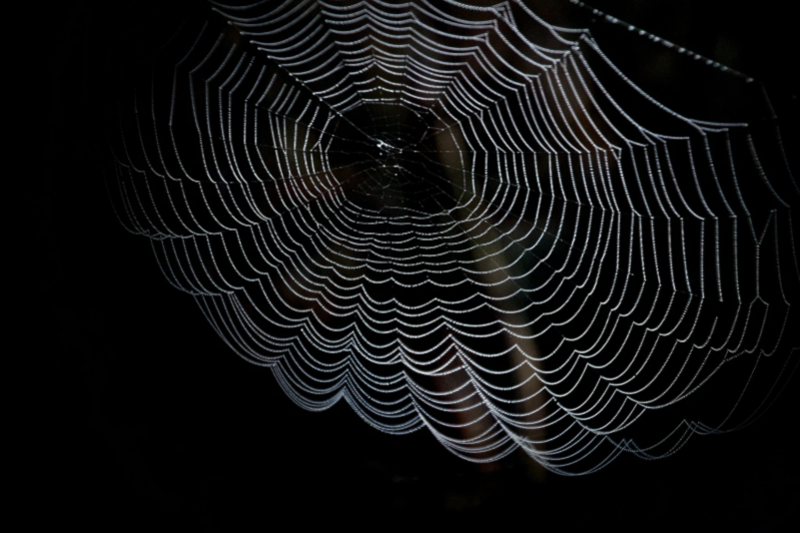 Some parables should come with warning labels: Watch out, this parable is a trap.

At first glance the parable we just heard has a straightforward message. Two men went up to the temple to pray, one a Pharisee and the other a tax collector. They went to where God was thought to be, the Temple in Jerusalem. At the centre of the temple was the place called the holy of holies, which was understood to be filled with the presence of God. Because the Pharisee was a righteous man, he went straight to the central court of the temple to pray. The Pharisee was a righteous man because he kept the law that God had given the people. Not only did he keep the law, but he did more than was required. The law said that he had to fast on the Sabbath day, but he fasted twice a week throughout the year. The law said that he had to give a tenth portion of certain possessions like wine and grain, but he gave a tenth of all his income. Surely this was a man who was entitled to come near God. And so he did come near, moving into the centre of the temple courtyard and standing in a place of prominence where everyone could see and hear him as he prayed his prayer.

But the second man, the tax collector, stopped and stood far off. His head was bowed, his eyes were on the ground. His tear-filled eyes couldn’t see the Pharisee, though he may have heard the words of contempt that drifted down towards him. But he didn’t need to hear them. He knew what he was. He was a tax collector, a collaborator with the hated Roman authorities who extorted money from his own people to finance their oppression. It was only the protection of the Roman soldier posted at the temple door that made it safe for him to stand among his own people. He was despised, and he despised himself. He was an outcast, unfit to stand in the presence of God, and so he stood far off with his eyes cast down. He was the scum of the earth and he knew it as he pounded his breast. His mumbled prayer was “God be merciful to me, a sinner.”

The crowd of righteous people who listened to the outsider from Galilee telling the story nodded apprehensively. They knew that it was only right that the tax collector should feel such shame. Of course the Pharisee was nearer to God than the sinner. But where was Jesus going with all this?

Then in a few words, Jesus turns the tables on his listeners. “I tell you,” Jesus said, “it was the tax collector who went home justified, not the Pharisee. It wasn’t the one who kept the law that was in right relationship with God, but rather the sinner who begged for mercy, for compassion. Don’t look for God in the temple, in the holy of holies, but rather if you want to find God, look for him with the poor and the marginalized, the outcast and the sinners. That is where you will find God.”

Jesus’ listeners may have been surprised by this turn of events. But you weren’t were you? We’ve been paying attention as we worked our way through the gospel of Luke We’ve talked about reversals. We know that Jesus likes to reach out to those who are marginalized, we know that he’s been eating with tax collectors and sinners. And besides, the moment we heard that Pharisee’s prayer, “God I thank you that I am not like other people,” the moment we heard him looking down on the tax-collector, the moment we heard him bragging about his good deeds, well we knew that this was no way to pray, we just knew that at some point Jesus was going to let him have it. We know better. I would never pray like that Pharisee, thank God I’m not self-righteous and full of contempt like him.

And with that, I have fallen into the trap. Because as soon as I start to look down on the Pharisee in this parable, as soon as I think that I’m better than he is, then all of a sudden I’m the one who thinks he is righteous and looks down on others with contempt. And all of a sudden this parable is directed not towards the Pharisee, but towards me.

We like to feel good about ourselves. And it is so tempting to try to feel good about ourselves by comparing ourselves with someone else and thinking that we’re better than they are. We live in a competitive world. We’re always comparing ourselves with others, who has more money, who is better-looking, who’s a nicer person. But it’s a dangerous game. To regard another with contempt is one of the most destructive things we can do. It destroys relationships and it fails to honour the image of God found in each one of us. I don’t think that the Pharisee in the parable had much of a relationship with the tax-collector.

There it is. To be right with God, I have to be humble. So that’s what I’m going to do. I’m going to really work on being humble, I’ll stop with all my pride, stop comparing myself to others, so that I can be really good at being humble, in fact maybe I can be one of the most humble people around, and then God will exalt me, will look at my humility and be really pleased.

Sometimes, there are traps within traps.

What is the way forward from this parable? How do we get out of the trap?

Maybe the next few verses of Luke’s gospel, which we didn’t read previously, help to point a way forward:

“People were bringing even infants to Jesus that he might touch them; and when the disciples saw it, they sternly ordered them not to do it. But Jesus called for them and said, ‘Let the little children come to me, and do not stop them; for it is to such as these that the kingdom of God belongs. Truly I tell you, whoever does not receive the kingdom of God as a little child will never enter it.’”

Maybe we need to be a little more like children. Maybe we need to let go of our pretense, let go of our adult-like tendencies for comparison and self-justification, and simply receive God’s kingdom, receive God’s love and care, as a child would – as a wonderful, undeserved gift from someone who loves us and in whom we trust and delight. God’s love is not something we earn, it’s the starting point for who we are. Today’s parable is an invitation for us to discover who we are, God’s beloved children, and to begin living more fully into that love.