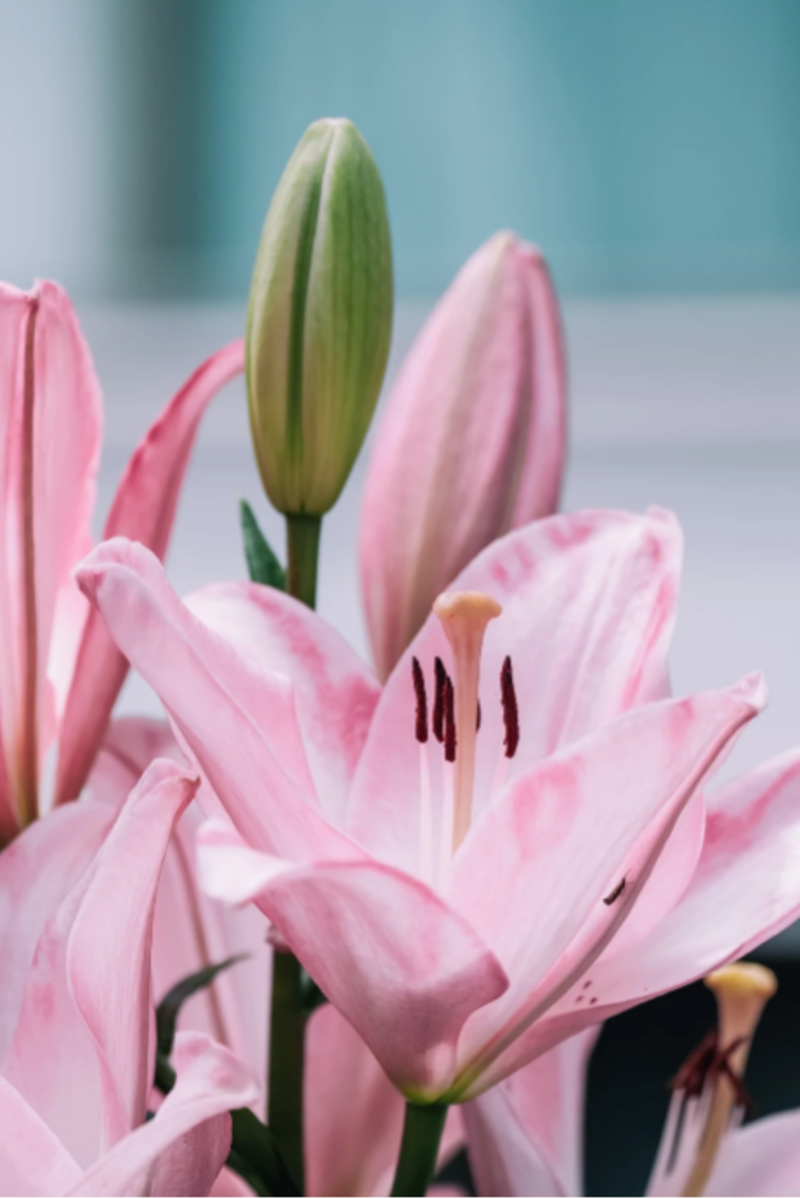 Jesus is calling us to a reorientation. A reorientation that, if we took it seriously enough, just might save this planet, and its many endangered life forms, including our own.

Jesus is calling us away from a narrow preoccupation with our own material needs. He’s calling us to a greater vision.

He’s also calling us away from worrying. Sure, it’s okay to be concerned about where your next meal is coming from if that is in doubt. But most of us don’t have that problem, and yet we spend a lot of time and energy worrying, fretting about and being overly concerned with our particular situation, even if our life situation is materially better than 90% of the world’s population.

But can any of you by worrying add a single hour to your span of life?

No. In fact, the research tells us that it works the other way. Worry, stress, anxiety, these things will actually decrease both your span of life and your quality of life.

Which is why Jesus is calling us to a reorientation. Away from a narrow focus on our own needs. Away from unproductive worrying. Towards something which is much bigger, much greater, much more life-giving.

That’s the reorientation. That’s the greater vision. We are to turn from a narrow focus on our own material needs and instead strive for God’s kingdom.

There’s just one problem. We don’t really know what that means.

The kingdom of God is the central theme of Jesus in the gospels. “The time is fulfilled and the kingdom of God has come near.” These are the very first words of Jesus’ public ministry, and they’re immediately followed by the same call to reorientation that we heard today.

The problem is, Jesus never really defines the kingdom of God for us. He doesn’t pin it down. Instead, he tells us stories. The kingdom of God is like a mustard seed, like a treasure hidden in a field, like a man scattering seed on the ground.

To strive for the kingdom of God is in the first instance an exercise in discernment. We have to learn to see it. I find it most helpful to think of the kingdom of God not as a place or a thing, but as a movement, as a dynamic which brings about change, as the movement in which God is at work bringing about God’s vision for all of creation. It is a movement that is embodied in the life of Jesus, a movement of grace and beauty, of compassion and justice, of forgiveness, love and generosity. So look for it, try to sense it in the world around you, look for those moments where God is present and active.

It’s a movement that we can strive for, first by trying to discern it and to see it clearly, and then by joining in, by participating, becoming part of this movement which is very much for humanity but is also much greater than humanity. The kingdom is the power of God at work in all of creation, and we’ve been invited to get on board. But first we have to stop worrying about our own stuff and do a little reorientation.

St. Francis of Assisi is an example of one who responded to Jesus’ call to reorientation, one who dedicated his life to striving for God’s kingdom. I think that St. Francis came to understand the kingdom of God better than most, especially as God’s kingdom is revealed to us in creation, in brother Sun and sister Moon, in the birds, the flowers and the wild animals of the forest. Creation has a lot to teach us about the kingdom of God.

St. Francis believed that nature is the mirror of God, a reflection and a revelation of God’s presence and activity in the world. Here, St. Francis is picking up on one of the threads that winds itself through our scriptures. The book of Genesis tells us that God created the heavens and the earth and all therein, and when she had done so, declared it to be good. Psalm 19 reminds us that “the heavens are telling the glory of God, and the firmament proclaims God’s handiwork.” Paul reminds us in his letter to the Romans that “ever since creation … God’s eternal power and divine nature have been understood and seen in the things he has made.” And in today’s gospel, Jesus turns to the birds of the air and the flowers of the field to teach his disciples, to reorient them, to encourage them to turn from their worries and narrow concerns and to instead embrace the bigger vision, to strive for the kingdom of God, the movement that changes everything.

Can you see it?

Sometimes our worries and preoccupations can get in the way. As a young man, St. Francis was consumed by material things. He was born rich, the son of a wealthy silk merchant. As a young man, he lived lavishly and delighted in fine clothes and the pleasures of life. But he soon became disillusioned, and in a profound act of reorientation, and much to the chagrin of his family, he renounced his wealth and inheritance, and took a vow of poverty. He wandered as a beggar in the countryside near Assisi, and eventually he founded a small community of monastics whose simple rule of life was “to follow the teachings of our Lord Jesus Christ and to walk in his footsteps.”

One of the things that we know about St. Francis is that he had a great love of nature and cared deeply for creation. For Francis, walking in Jesus’ footsteps led him into a deep and caring relationship with everything in God’s creation.

We’re learning that spending time in nature is good for us. In fact, one of the seminal studies took place here at Carleton University. If you know Carleton, you know that there is a system of tunnels that connects most of the buildings on campus, so if you want to, you can stay indoors as you travel from class to class. Some years ago some psychologists took advantage of this to do a study on nature and well-being. They set up two groups of students. One group was instructed not to use the tunnels and to go outside as they walked between classes. The second group was instructed to always use the tunnels and not to go outside. After a certain time, the well-being of each of the students was assessed using some standard tests. And, as you’ve probably guessed, by the end of the study, the well-being of the students who walked outdoors in nature was significantly better than those who had been required to walk in the tunnels.

So we know that it is good for us to be in creation. But it is even better for us to be in relationship with creation. Because it is when we embrace our kinship not just with each other but with our fellow creatures as well, we start to embrace the greater vision that is in view Jesus talks about striving for the kingdom of God.

Creation is a wonderful teacher. Creation can open our eyes. “Consider the lilies, how they grow; they neither toil nor spin; yet I tell you, even Solomon in all his glory was not clothed like one of these.” Nature is a revelation, she has so much to teach us about growth, beauty, change, fragility, resilience, even life, death and re-birth. Creation invites us into a greater vision and helps us to see the glory of God.

We in turn must learn to value, love and care for creation. For brother sun and sister moon and for all the rest of our many created siblings.

But neither science, nor economics, nor self-interest has yet proven to be sufficient to generate the changes that are needed by life on our planet.

Perhaps what we need is a reorientation to the greater vision. We are called to recognize and honour the sacredness of creation, to embrace our deep and abiding relationship with all of creation, and to value, love and care for creation quite apart from our own narrow self-interest.

“Do not keep striving for what you are to eat and what you are to drink, and do not keep worrying, for your Father knows that you need them. Instead strive for God’s kingdom.” For the sake of humanity and for all of creation.