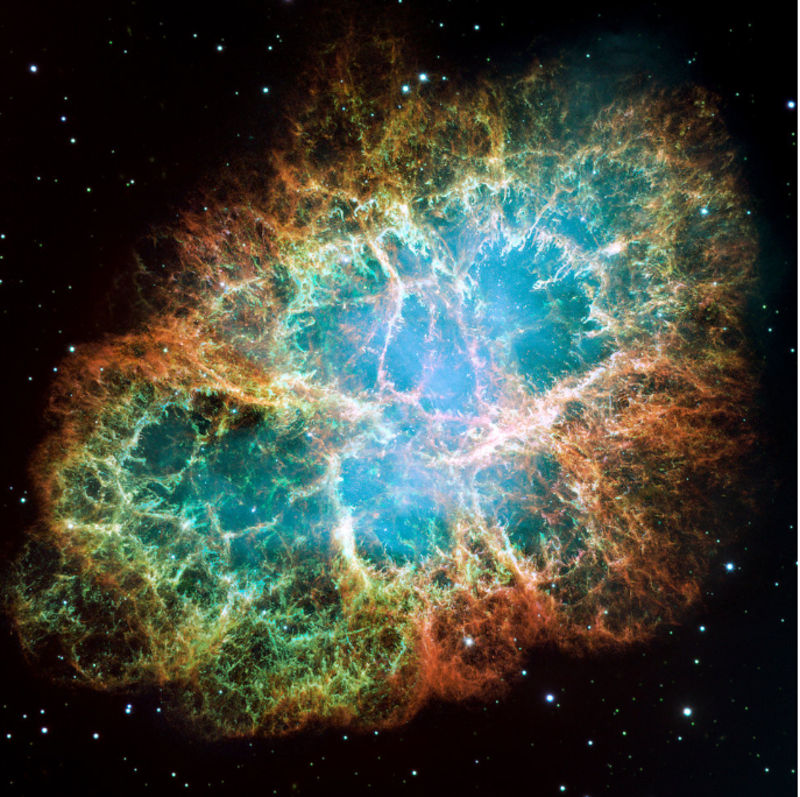 Evidence-based decision making. We’ve talked a lot about it since the beginning of the pandemic. We want our governments, we want our public health organizations to make decisions based on the evidence. To do the research. We spend billions of dollars every year doing research and gathering evidence so that we can make good decisions. So why is it that when Thomas declares that he needs to see the evidence, we label him as a doubter and hold him up as an example of what not to do for 2000 years? It hardly seems fair.

You heard the story. Thomas isn’t there on that first Easter evening when Jesus comes and stands among the disciples gathered behind the locked doors of the house in Jerusalem. And so when he gets back, and when the others tell him “We have seen the Lord,” Thomas will not believe them. Emphatically he tells them, “unless I see the mark of the nails in his hands, and put my finger in the mark of the nails and my hand in his side, I will not believe.” Show me the evidence, and then I’ll decide.

On that night, Thomas is in the minority. The other disciples, at least ten of them, they believe. They have come to faith. They are proclaiming the resurrection. Thomas doesn’t buy it. He questions. He doubts. He wonders.

One of the things that I noticed about today’s gospel reading is that the community of the disciples, the nascent church, if you like, makes room for Thomas and his doubts and questions. When Thomas declares that he will not believe on that first Easter day, when he basically tells them by implication that either they’re lying or they’re crazy, the community could have told him to take a hike. That he no longer belonged. But they don’t. A full seven days later, seven days that must have seemed like an eternity to Thomas, he’s still with them, he’s still welcome, he still belongs. And finally, on the evening of the eighth day, he gets the evidence he’s looking for and he comes to believe

And then something important happens. Thomas, the doubter, the sceptic, the one with the questions, the late-comer to the party, Thomas is the one who then makes the boldest and most profound confession of faith about Jesus contained in the whole Bible: “My Lord and my God!”

For some of us faith comes easily. For others, like Thomas, faith is more of a process, a battle even. We need the freedom to ask questions. We need to be able to express our doubts. Doubts are okay. Doubt is important. Indeed, if we don’t have any doubts, we may not be taking the story seriously enough.

I mean think about what we confess: that there is a Creator who made this vast universe we live in, and that this Creator cares deeply and passionately about our individual lives, our ups and downs, and that because the Creator loves us so much he became incarnate in the human person of Jesus, who died like every human does, but was raised and appeared in bodily form to his disciples. If we’re serious about this - and we are - we have to acknowledge the possibility of doubt.

At my previous parish we had four core values: “welcome, connect, explore and serve”. Nobody bats an eyelid at three of those four core values. But people noticed that having “explore” as a value is different. Sometimes people asked me about that. And I told them that we value exploration because for many people, in order to come to a bold, vigorous and vibrant faith, like Thomas did, they need to be able to express doubts, they need the freedom to ask questions, they need the time and space to examine the evidence, they need the possibility of being like Thomas, doubting and questioning, and yet still embraced by the community. For a week. For a year. For as long as it takes.

We get that in the story from Acts that we heard this morning. A few months after Thomas’ declaration of “My Lord and my God,” Peter and John are arrested and put in jail for publically proclaiming the resurrection. In the reading that we just heard, they are brought before the Council and the High Priest.

The High Priest forbids them to speak of the resurrection of Jesus, telling them “we gave you strict orders not to teach in this name.” But in defiance of the authorities, Peter and the apostles answer, “We must obey God rather than any human authority. The God of our ancestors raised up Jesus, whom you had killed by hanging him on a tree.”

Proclaiming the resurrection is an act of defiance. Christians throughout history, Christians today who are persecuted for their faith know this only too well, sometimes at the cost of their lives.

None of these things can be proved. They are confessions of faith. Faith-based statements. Though we look for evidence, like Thomas, the truth is, we live by faith.

I have questions. I have doubts. I wonder about things. I look for evidence. I’m a lot like Thomas.

Because I rely on the testimony of witnesses, a great chain of witnesses throughout history reaching back to Mary Magdalene, the first to say “I have seen the Lord,” and to those disciples in the upper room and the others to whom Jesus appeared and who witnessed to that appearance, whose stories have been passed down from generation to generation.

I believe because the resurrection of Jesus and all that it implies makes sense of my experience of the world. My intuitive sense of the spiritual dimension of the world. My observations of the profoundly relational dimensions of human life. Stuff in my life that I interpret to be experiences of the divine. My relationship with God.

I know that dead bodies stay dead, and so therefore the resurrection of Jesus must have been a singular event that is outside the normal way this universe operates. My training is after all, as a scientist, a physicist. I get evidence-based decision making. But ironically, it is physics that has taught me about singularities, doubt and the limits of knowledge.

When Isaac Newton formulated his rightly famous theory of gravity, he refused to publish his work or to discuss it broadly for decades. Why? Because though he realized that this idea of gravity explained all of the evidence, he had no way of explaining or understanding how one massive object could interact with another massive object at a distance in a vacuum, as the theory of gravity requires. It seemed like, in his own words, “a great absurdity.” But eventually like Thomas, he pushed through his doubt and hesitation and he looked at the evidence, and eventually, two decades after he first discovered it, he published his theory of gravity.

In the twentieth century, physicists, looking at the evidence, looking at the mixture of elements in our world, the movement of stars, and patterns of radiation have concluded that they could best explain this physical evidence by the hypothesis of a singular, non-repeatable event that defies the known laws of physics of our universe, and occurred outside of space and time as we know them. They call this singularity the Big Bang, and believe it to be the explanation for how our universe came to exist in the form that we know it. I believe in the Big Bang theory, even though it is a singularity which defies the known laws of physics of our universe. Sure, there’s an element of faith there, but that’s where the evidence is pointing.

Many of us have doubts and questions. If you do, then Thomas is your guy.

Thomas, with his doubts and questions, with his propensity for evidence-based decision making, would be welcome here at Trinity. Those of you who are modern-day Thomas’s, you are welcome here too.

Bring your doubts, ask your questions, wrestle with your faith, and do it here, in the embrace of a loving community. My hope is that through that process of exploration, just like Thomas, you too will come to a bold and vibrant and vigorous faith and that together we will be able to defiantly proclaim the resurrection:

The Lord is risen indeed. Alleluia.